It can be seen over and over again: An API-key is directly embedded in the source code of an app. The most recent incident as of February 2020 is the Iowa caucus app, that contained an API-key right inside the source code.

API-key in the code?

But it should be clear, that source code or the corresponding assembly/binary/bytecode is not secure storage for credentials, especially when rolled out to the end-users’ device!  Hardcoding API credentials into the source code is a no-go. There are at least two reasons:

Alternatives to an API-key

If source code and the resulting assembly/binary/bytecode are not a secure place for API credentials, how should API credentials be persisted instead?
There are several aspects to the answer:

An API-key is a static credential and thus can be easily transferred and used in unintended scenarios. It does not even adequately identify the app. And under no circumstances should access to user-data be made, based on an API-key.

I hope to have shown you, more secure alternatives to protect your APIs and how to protect API credentials in your apps. The centerpiece? Use OAuth. Correctly.

Is the API-key enough? API security issues and their fix 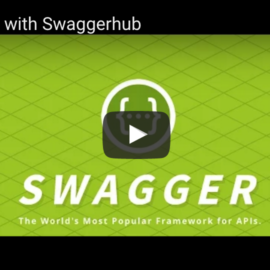