Let’s study the behavior of Alexa. Imagine the user says ”Alexa, what is the weather?” Now, which components of Alexa’s technical architecture are involved and how do they interact? In the following diagram, we give an overview of the involved components, the processing steps, and the transformations. Let’s follow the request step by step!

Step by Step through the Alexa Processing Pipeline. Compare the numbered steps in the picture:

(3) The recognized text is used to detect the Skill: Alexa detects the relevant Skill and activates it.

(6) The response text is transformed into a digital audio stream: The Alexa text to speech engine renders an audio stream based on the (SSML-annotated) response text. In effect, Alexa reads the text. Alexa sends the audio stream to the user’s Echo device.

This is an excerpt from my new book “Making Money with Alexa Skills – A Developer’s Guide”. In this book, I describe not only how to develop, but also how to monetize Alexa Skills. Account linking is one of the possibilities for personalizing a Skill and make it unique – more practical approaches for personalizing Skills are described in the book.

How do Alexa Skills work? 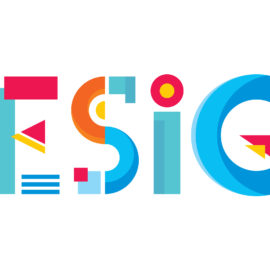 What is API Design?